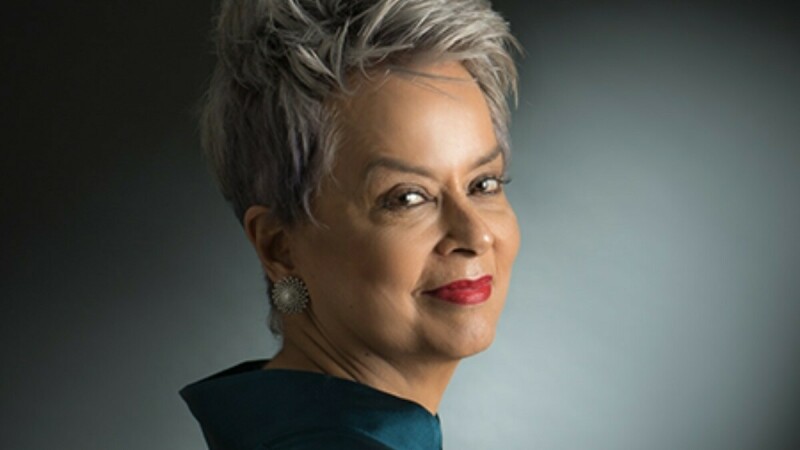 This isn’t an excellent 12 months for the Lux Type Awards. Designer Maheen Khan has joined director Sharmeen Obaid Chinoy and introduced that she shall be returning her awards in assist of victims of home violence.
Khan, an enormous within the style trade, posted a word on Instagram calling out the awards for not being a platform that “nurture[s] justice”.

“In a world where one in three women worldwide experience physical or sexual assault, where rape and domestic abuse remains unaddressed, it is imperative that those who have a voice must use it,” learn the caption of an image posted Sunday evening.
“Physical abuse against women and girls is a human rights violation. Today it is someone’s daughter, tomorrow it might be yours. While so many of us have raised our voices against the deaths of Zainab, Noor and others, the disregard and insensitivity of a recent award show is a travesty,” she stated.
“In all conscience I can now not affiliate my self with an occasion that disregards their plight. I shall be returning my Lux Type Awards in solidarity with those that proceed to undergo the infringement of their primary human proper to stay free from violence.
“It is a sad day as I had such hopes for the Lux Style Award show to be not just a champion of style but a platform that nurtured justice for women and stood out as a proud beacon of hope for every child and woman who has been violated,” learn the caption.

The LSAs aren’t any stranger to controversy however this 12 months, the awards have been overshadowed by one nomination — that of Feroze Khan, who has been accused of home violence by his ex-wife Aliza Sultan. His nomination — and subsequent win — for Finest Actor (Viewer’s Selection), left many individuals enraged. Obaid Chinoy introduced previous to the present that she was returning her lifetime award over his nomination and social media was awash with criticism of the LSAs.
In response, the organisers stated their fingers have been tied as “respecting the freedom and diversity of audience views, [they do] not regulate or limit engagement (except in cases of content with obscene or inappropriate language) on our social media platforms.”