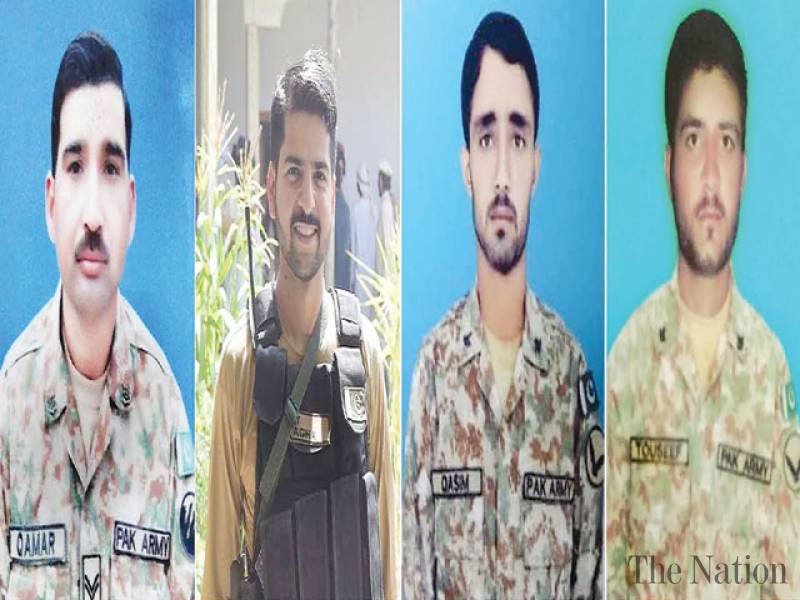 ISLAMABAD – Not less than 7 terrorists have been killed in an intelligence-based operation in Mama Ziarat, 7 kms South West of Dattakhel, North Waziristan District.

4 safety forces personnel together with an officer additionally embraced shahadat whereas one soldier received injured in the course of the operation, stated media wing of the army on Wednesday. The ISPR directorate stated, on confirmed intelligence report about presence of terrorists in a hideout close to Datta Khel, North Waziristan District, the safety forces carried out the operation in Mama Ziarat, 7 kms South West of  Dattakhel. In keeping with the officers, as quickly as troops cordoned the realm, the terrorists opened hearth to flee from the hideout, leading to lack of treasured lives. Throughout the operation, 7 terrorists have been additionally killed, stated the press launch issued by the ISPR.

In intense trade of fireside, four safety forces personnel together with an officer embraced shahadat whereas 1 soldier received injured. Massive cache of arms, ammunition and IEDs was additionally recovered from hideout throughout clearance, stated the army.