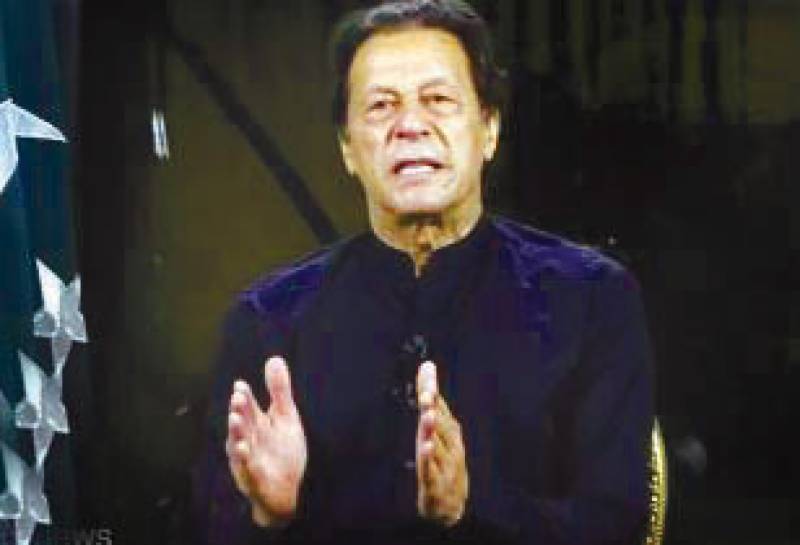 Joe Biden, first octogenarian US President, to have a household brunch on birthday

FM ‘hopes’ President Alvi will stand with the Structure, not Imran