Iraq complains to UN over US airstrikes 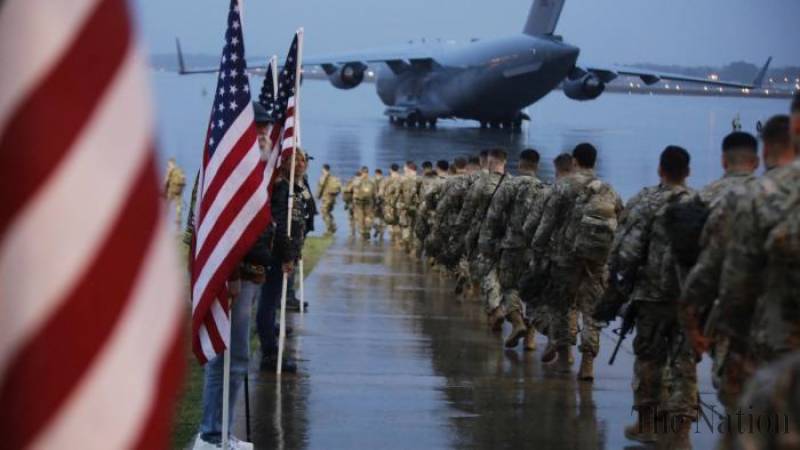 Iraq has lodged an official grievance with the United Nations and the UN Safety Council relating to latest U.S. assaults on Iraqi forces.

In an announcement on Tuesday, the Iraqi International Ministry described the U.S. assaults as a “hostile act” and a “flagrant violation of the conditions for the presence of U.S. forces in Iraq”.

“The complaint confirmed that any attacks, or military actions in Iraqi territory without the approval of the Iraqi government, are considered provocative,” the ministry stated.

In keeping with the ministry, the grievance confirms that “the presence of these forces on Iraqi soil is to provide assistance in the field of military training, counseling, and armament to fight Daesh terrorist organization”.

It known as on the UN Safety Council to take steps to forestall the U.S. from committing such illegal acts and holding them accountable for human losses.

Final week, the Pentagon stated it carried out airstrikes towards services of the pro-Iranian militia Kata’ib Hezbollah in Iraq.

It stated the targets included services that housed weapons used to focus on U.S. and coalition troops on Wednesday, which left two American troops and one British serviceman useless.