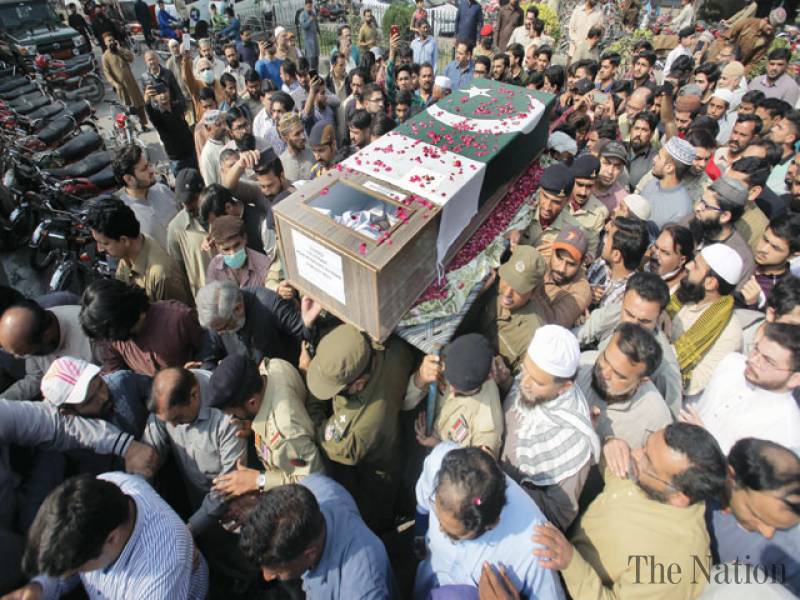 LAHORE – Lieutenant Agha Muqaddas, who embraced martyrdom throughout an anti-terrorist operation in North Waziristan on Wednesday, was laid to relaxation with full army honour in Peer Ronki graveyard right here on Thursday.

He died within the line of obligation whereas combating in opposition to terrorists in Datta Khel space of North Waziristan.