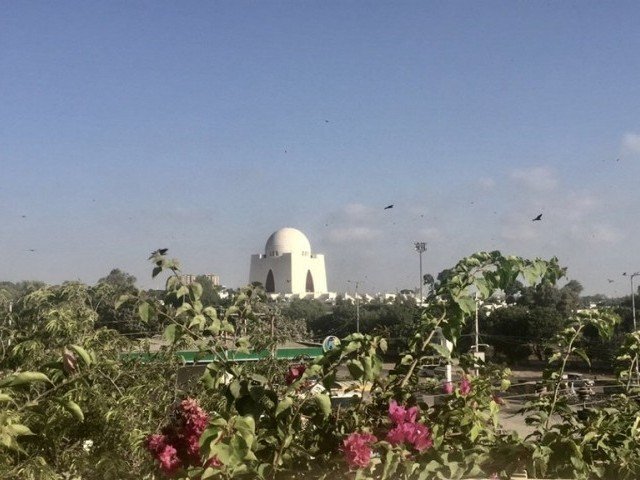 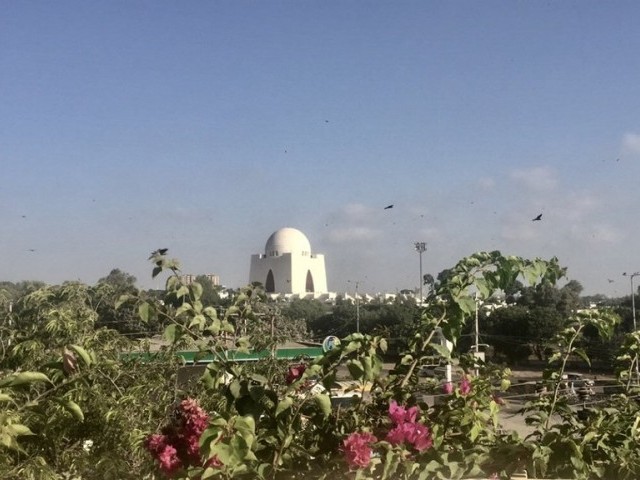 KARACHI: 4 years after the mission inauguration in 2016, the Sindh authorities has remained unable to acquire buses for the Orange Line Bus Speedy Transit (BRT) system, additionally failing to make sure the well timed completion of the brief community that stretches over a mere 3.9 kilometres.

Owing to incompetent officers within the provincial transport division and the Sindh Mass Transit Authority (SMTA), the Sindh authorities, chargeable for the Orange Line BRT mission, has issued a letter to the federal authorities. The letter requests the centre to cater to all affairs associated to the mission, together with procurement of the buses and working them on the hall for 3 years.

Lamentably, the Orange Line Bus mission is struggling the identical destiny as a number of different mega tasks pending with the Sindh authorities, together with plans for transport, water provide and sewage. Nonetheless, given the snail-paced development which has hampered the bus community’s progress, the newest deadline for completion of the mission – this month – appears to be a pipe dream.

Then again, a involved official cited political appointments as a purpose behind the incompetence of the provincial transport division and the SMTA to make sure well timed completion of mega tasks just like the BRT.

As a consequence of sure underlying causes, within the first part of the mission, the Sindh authorities had requested the federal authorities to imagine the operational and managerial affairs of the Inexperienced Line BRT for 3 years. However later, by the second part, it additional requested the Centre to undertake the duty of procuring and working the buses for the Orange Line BRT as effectively.

Nonetheless, now the federal authorities may even undertake the duty of managing and working the Inexperienced Line BRT for 3 years earlier than the mission will be transferred to the provincial authorities.

No buses, no BRT

The place one faction believes the provincial authorities ought to deal with the operational and managerial affairs of the buses, the opposite believes that the duty ought to be assigned to the SIDCL as a substitute.

Almost a yr on, the Sindh authorities, on the directives of Sindh Chief Minister Murad Ali Shah, has determined handy over the mission affairs of the Orange Line BRT to the federal authorities.

In response to a SIDCL officer who spoke to The Specific Tribune on the situation of anonymity, just a few months in the past, the Sindh authorities had despatched a draft requesting the federal authorities to undertake all affairs of the Orange Line BRT mission for 3 years, for which the provincial authorities would later pay.

“Upon certain conditions, SIDCL has in principle accepted the request but as per one of the conditions in the agreement, the Sindh government has to provide an advance payment for the management and procurement of the buses. So now the provincial transport department has prepared a new draft which will be sent to the SIDCL by next week with the approval of the CM,” the supply knowledgeable this reporter.

As per SIDCL CEO Sauleh Farooqui, a letter from the Sindh authorities has been obtained, requesting the entity to undertake all affairs of the mission for 3 years. “The Sindh government is yet to send the final draft but as soon as it is received, it will be sent to the SIDCL board for approval, following which the provincial and federal governments will sign the agreement,” stated Farooqui. “Some 80 buses for Green Line BRT and 25 for Orange Line are to be imported, which require extended proceedings, while the Executive Committee of the National Economic Council (ECNEC) approval for the Green Line buses is expected sometime around next month,” he added.

Farooqui additional shared that the SIDCL has ready tender paperwork for the procurement of buses which might be sought shortly after the ECNEC’s approvals. “However, it would require three months’ time till the contract is awarded and the procurement and import of buses will take another eight months. It is expected the buses for both the BRT projects will arrive in Karachi by March 2021, following which bus operations on the two corridors will commence.”

State of affairs on floor

In response to a survey performed by The Specific Tribune, the Orange Line Bus mission is underneath development, stretching from Orangi City Workplace to the Matric Board Workplace Chowrangi and Shahrah-e-Orangi. Though civil works of the mission have been accomplished, developmental work on the 4 BRT stations and the bus terminal is being carried out at a snail’s tempo.

An engineer on web site, on the situation of anonymity, shared that the Sindh authorities had set March 2020 because the mission deadline. “However, it seems near impossible that the project will conclude by then. Efforts are afoot to complete works on the BRT station by May, while works on the terminal are to be completed by August,” the engineer shared.

As per The Specific Tribune’s survey, work on the 4 stations and the bus terminal has been sluggish, which, if not expedited in time, will hinder the well timed completion of the mission by this yr.

When Sindh transport secretary Ghulam Abbas Detho was contacted for his feedback on the state of affairs, he refused to reply, saying that the Sindh authorities had restricted him from talking to the media.

1,775 villages throughout Punjab to be freed of open defecation