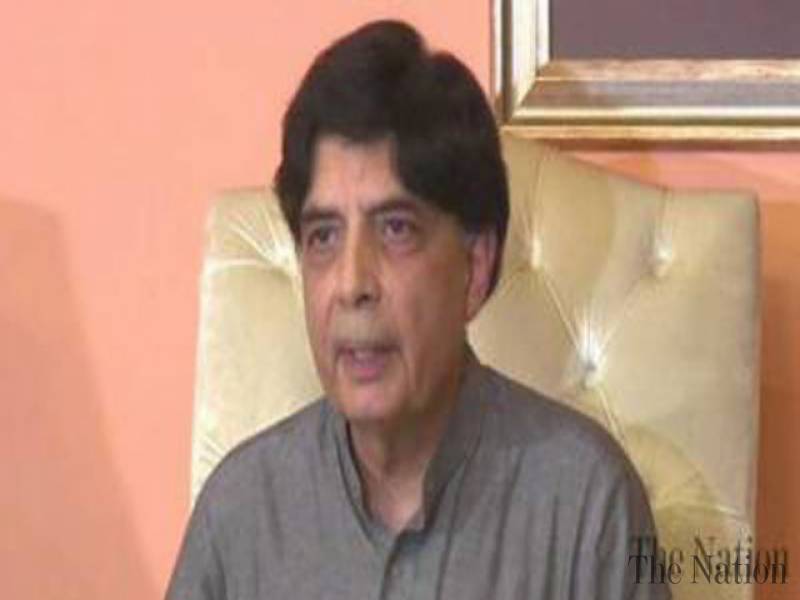 M-11 motorway Lahore-Sialkot to be opened right this moment