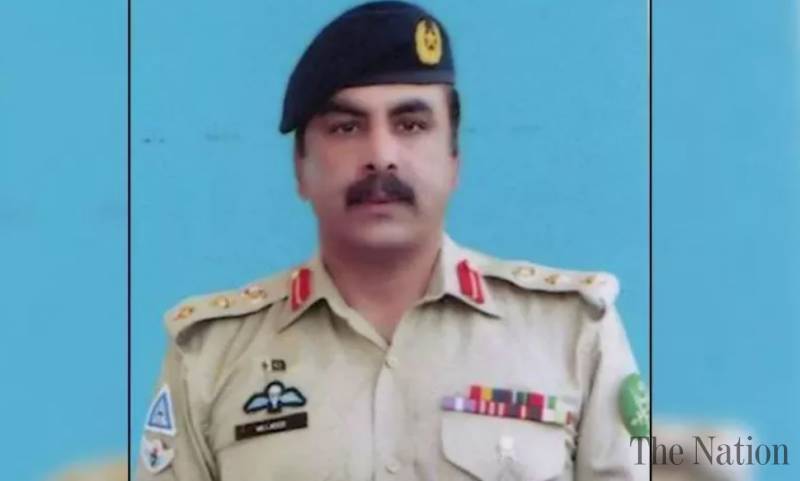 Based on the media wing of the navy, the operation was launched in opposition to terrorists who had been hiding out close to Tank space of DI Khan. The operation was carried out on confirmed intelligence experiences, the ISPR added.

“During sanitization operation, a large cache of arms and ammunition were recovered from terrorist hideout,” the ISPR added.

The martyred officer was a resident of Bunji in District Astore of Gilgit Baltistan. He’s survived by a widow, three sons and a daughter, the ISPR informed the media.