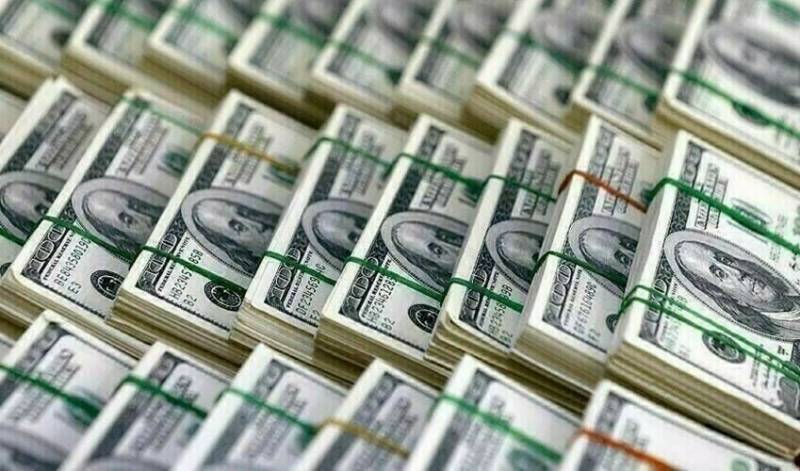 ISLAMABAD – Holding in view its fee obligations, Pakistan on Friday paid the $1 billion it owed to collectors in sukuk bonds.

As Pakistan’s international trade reserves have dipped to a dangerously low degree, there have been considerations whether or not Pakistan would have the ability to repay its collectors or default.

Nonetheless, after Saudi Arabia agreed to increase the time period of $three billion it has parked with the State Financial institution of Pakistan (SBP) and Pakistan acquired a $500 million injection from the Asian Infrastructure Funding Financial institution (AIIB) earlier within the week, Islamabad managed to squeeze out $1 billion to pay to the collectors.

Pakistan was attributable to pay the $1 billion sukuk bond on December 5 but it surely made the fee earlier.

One cause for the early fee is that December 5 could be a weekend. The opposite was that the early fee may improve buyers’ confidence in Pakistan.

The $1 billion sukuk bond was obtained a few decade in the past, and early reimbursement would go a way in serving to Pakistan safe funding this yr.