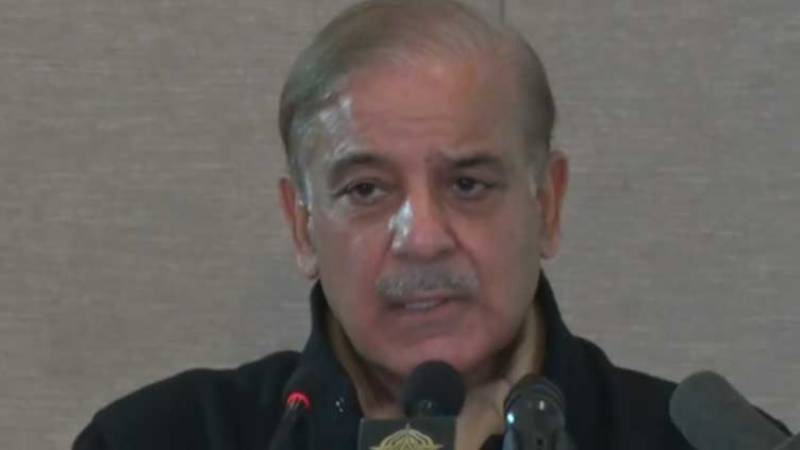 vivo Y35 full evaluation: Is it definitely worth the value?