Philippines to ban entry of foreigners over coronavirus, ‘no exceptions’: minister 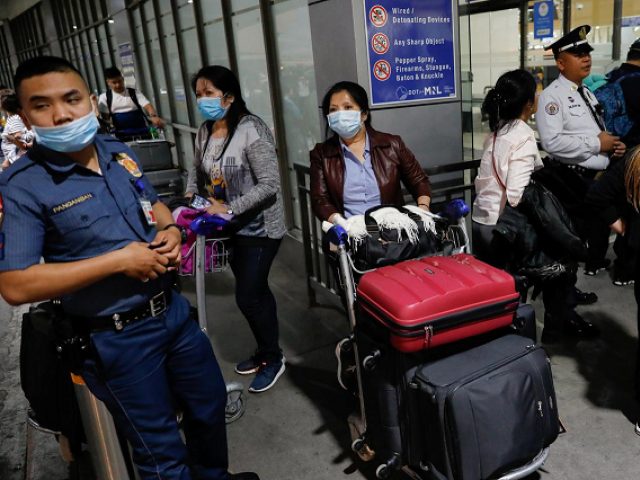 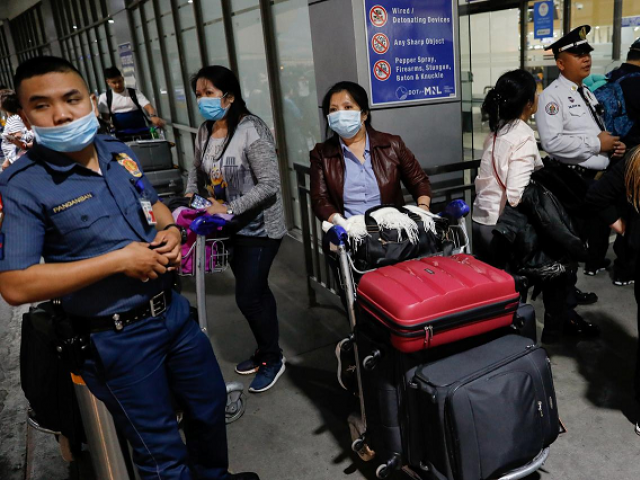 MANILA: The Philippines is stopping the issuance of visas to foreigners, banning all nationalities from getting into the nation to halt the unfold of coronavirus, its international minister mentioned on Thursday.

International Affairs Secretary Teodoro Locsin mentioned on Twitter that he had signed an order stopping the issuance of visas domestically and in all international posts. Locsin didn’t give a timeframe for the measures.

“This goes one imperative step forward: a total ban on incoming foreign visitors of all nationalities no exceptions,” Locsin mentioned, including that outgoing international guests might be allowed to depart.

The Philippines has recorded 217 coronavirus infections and 17 deaths, principally of which have been reported prior to now two weeks. Greater than half of the nation’s 107 million inhabitants is below a month-long quarantine.

PM Imran orders opening of the Chaman border to Afghanistan