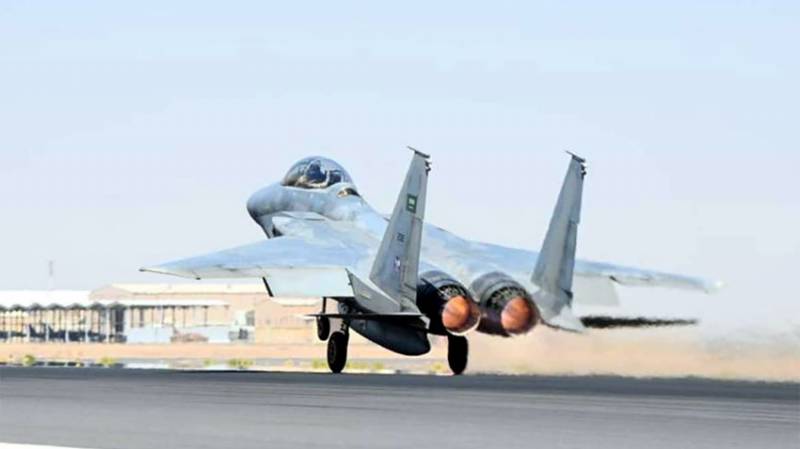 The aircrew, which consisted of two officers, survived the crash after utilizing their ejector seats, the Saudi Press Company (SPA) cited the spokesperson as saying.

“An investigation committee has commenced its tasks to uncover the details and reasons behind this incident,” SPA quoted al-Maliki as saying.

No accidents or floor damages have been reported, the ministry’s spokesperson stated.

The F-15 Eagle is a twin-engine, all-weather tactical fighter plane designed by McDonnell Douglas, which is now a part of Boeing.

Ushna Shah reveals ‘industry secret’, says most individuals in it are frauds