‘One thing can occur’ at Afghanistan border ‘however we’re prepared’: DG ISPR 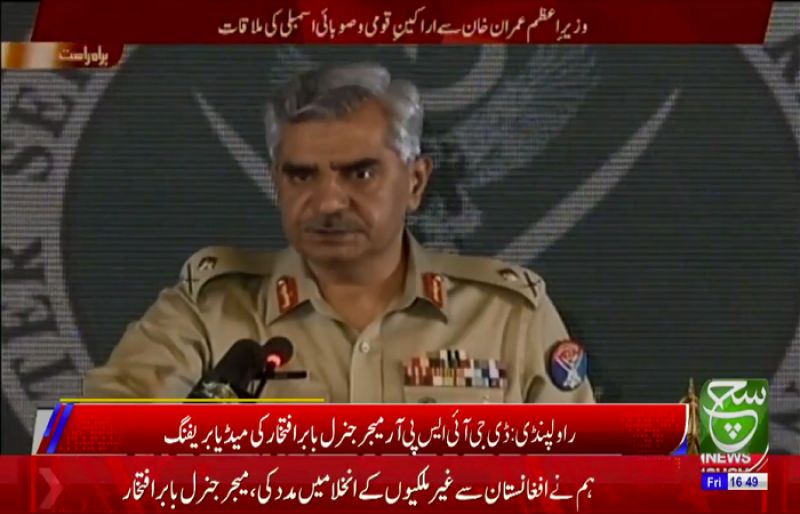 Director Basic Inter-Companies Public Relations (ISPR) Main Basic Babar Iftikhar addressed an vital press briefing on the Afghanistan subject on Friday and mentioned that “something can happen” on the Pakistan-Afghanistan border however “we are ready” for all kinds of conditions.