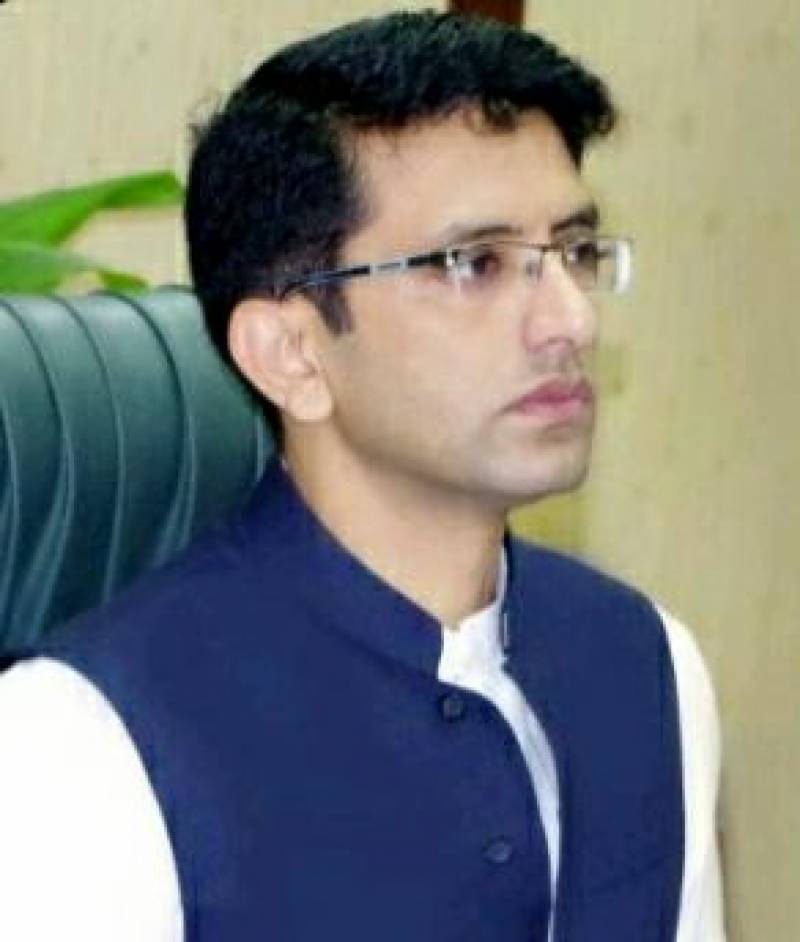 He belongs to the 34th Frequent of Pakistan Administrative Service (PAS). He brings to the group a various portfolio of experiences backed by impeccable instructional credentials.

Previous to becoming a member of PITB, Haider had served in Khyber Pakhtunkhwa and UNDP, Further Secretary to Chief Minister Punjab, as Commissioner of Punjab Social Safety Establishment (PESSI) and as Deputy Commissioner of Districts Sialkot and Bhakkar.  As well as, he has additionally labored in Training and Meals Departments.

A Chevening Scholar, he holds an MSc diploma in Political Economic system of Late Improvement from the London College of Economics (LSE). He additionally has a Grasp’s Diploma in Public Administration from the Lee Kuan Yew College of Public Coverage, Nationwide College, Singapore and Harvard Kennedy College, USA.