Two American, one British personnel killed in assault on US-led coalition’s base in Iraq 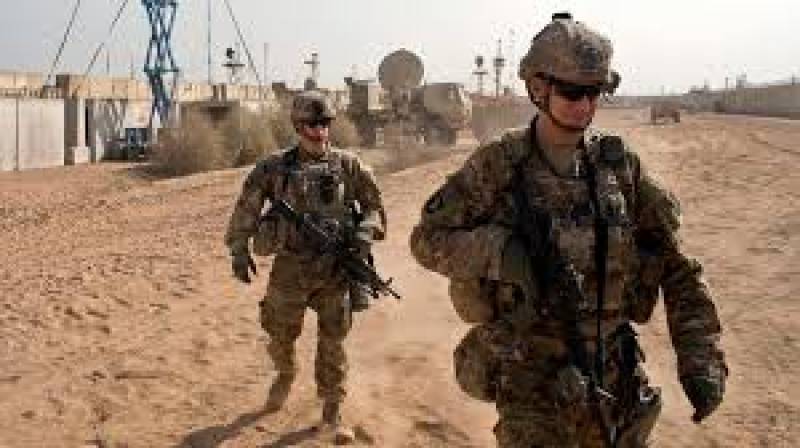 BAGHDAD – A minimum of two American and one British personnel have been killed after a number of small rockets hit Taji army camp in north of Baghdad in Iraq.

The rockets struck Camp Taji, which hosts the coalition forces, leaving three personnel – two US residents and one UK citizen – lifeless, in addition to 12 others injured.

On late Wednesday, US army jets carried out airstrikes on a base of the Iraqi Shia Well-liked Mobilization Forces within the Iraqi province of Anbar, close to the border with Syria. It’s nonetheless unclear whether or not the US strikes are linked to the rocket assault, or not.

In accordance with US-led coalition in Iraq and Syria, the assault is underneath investigation by the Coalition and Iraqi Safety Forces.