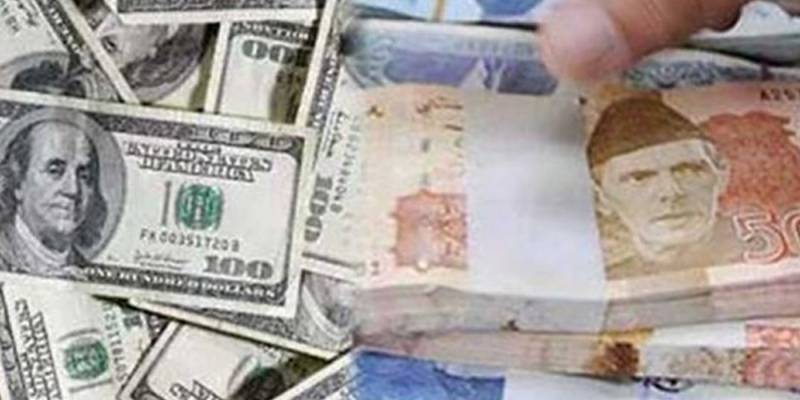 KARACHI – The US greenback continued to lose floor towards the Pakistani rupee throughout intraday commerce within the interbank market amid a decline in import payments and reviving hopes for an IMF mortgage.

Throughout Thursday’s intraday commerce, the buck dropped by Rs4.66 and was traded at Rs217.25 towards the rupee. The greenback closed at Rs221.91 on Wednesday within the interbank market.

The native foreign money bounced again after the lengthy shedding streak that took the rupee to a historic low degree towards the greenback as a consequence of depleting reserves and uncertainty over the revival of the IMF’s mortgage programme.

Final week, Alternate Affiliation Chairman Malik Bostan hoped that the rupee continued to strengthen within the upcoming days. He mentioned that slicing the import invoice by a whopping $2 billion was an amazing achievement of the incumbent authorities.

He predicted that the greenback may drop additional after IMF launched the mortgage tranche of $1.2 billion.