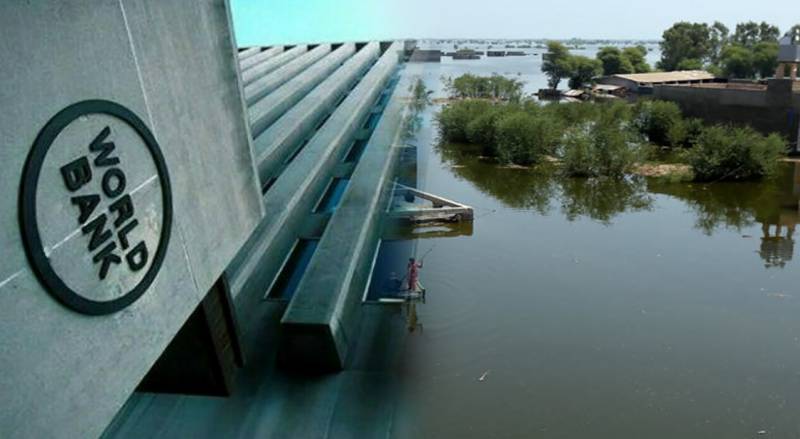 ISLAMABAD – The World Financial institution has proposed financing of $2 billion to push begin the reconstruction and rehabilitation to rebuild or restore infrastructure after unprecedented floods.

World Financial institution’s new Vice President for the South Asia Area, Martin Raiser, revealed who concluded his first official go to to the flood-hit nation and reaffirmed his dedication to help the individuals Pakistani individuals as flood wreak havoc throughout the nation.

The worldwide lender additionally expressed regret over the lack of lives and livelihoods, saying they’re working with the federal and provincial governments to offer speedy aid.

The event comes as Prime Minister Shehbaz Sharif sought a moratorium on debt reimbursement from the Paris Membership and others, saying there’s a yawning hole between what’s being requested for and what’s accessible.

Pakistani PM lately visited New York for the annual UNGA. In his deal with, PM highlighted Islamabad’s plight after the flooding disaster, and urged international leaders to return collectively and act earlier than it is too late.